Lyric baritone sings Vaughan Williams song with words By George Herbert
Sunday, May 24, 2020
10:00 - 11:15 am
This event has already occurred 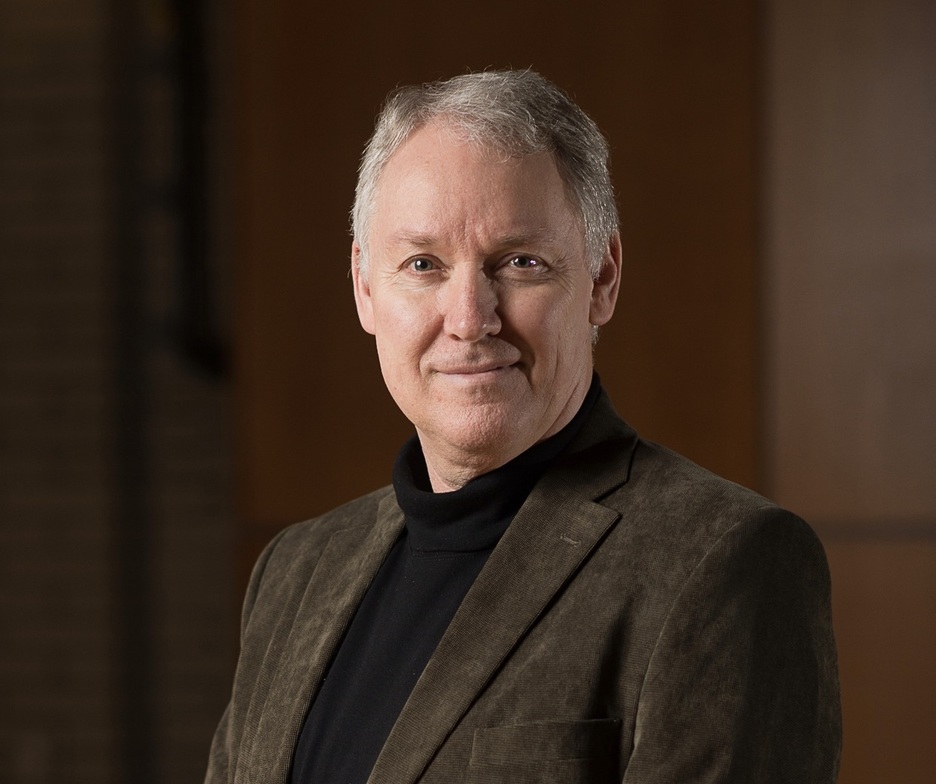 Save to your Calendar

Join us on Zoom this Sunday, May 24, at 10am to hear well known lyric baritone and member of St. Helen's Dale Throness sing two songs by Ralph Vaughan Williams "Five Mystical Songs" which feature words by Herbert: "I Got Me Flowers" and "Love Bade Me Welcome".

George Herbert will be the focus of our service, with a sermon by Dr. Elizabeth Hodgson entitled "Heaven In Ordinary: The Gracious God of George Herbert". Click here for full information and the Zoom link to join the service.

Lyric Baritone, Dale Throness, a native of Grande Prairie, Alberta, received his early musical training in Winnipeg, Manitoba and subsequently obtained his Master of Music in Vocal Performance at the UBC School of Music.  Further post-graduate studies were undertaken at various institutions, including the Britten-Pears School for Advanced Musical Studies in Aldeburgh, England. Mr. Throness has received high praise as a recitalist in Lieder and art song, and he has performed as a soloist with many prominent musical organizations throughout British Columbia.  Recent concert engagements include the Mozart Requiem with the Okanagan Festival Singers, Handel’s Dixit Dominus and Bach Cantata 198 with the Victoria Philharmonic Choir, Handel’s Israel in Egypt with the Vancouver Bach Choir, "Tea & Trumpets" with the Vancouver Symphony Orchestra, a concert of Brahms Lieder for the VSO's Brahms Festival, Bach’s St. John Passion with Vancouver Voices, and numerous performances of Handel’s Messiah, as well as the Brahms, Fauré, and Mozart Requiems.  He has also sung Carmina Burana on numerous occasions, including a performance at Vancouver’s Orpheum Theatre under conductor Kazuyoshi Akiyama.  He has performed many operatic roles, including the role of Marcello in La Boheme for Viva Musica with conductor Tyrone Patterson and the Okanagan Symphony Orchestra, the title role in Don Giovanni, Guglielmo in Cosi fan Tutte, and the Four Villians in The Tales of Hoffmann.  Mr. Throness is a highly sought after voice teacher and is on the voice faculties of the UBC School of Music and Kwantlen Polytechnic University.  A number of his students have won major competitions and are performing professionally in opera and concert throughout Canada and in Europe.