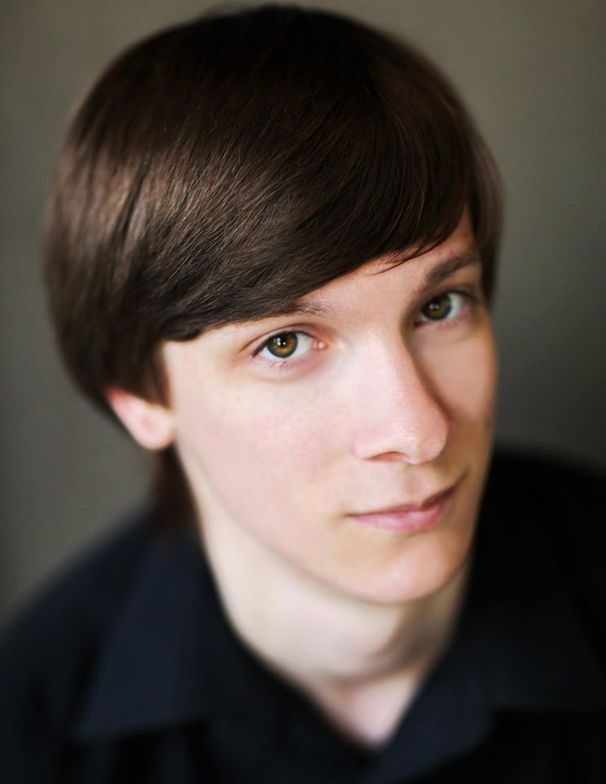 Eric Schwarzhoff's brilliant lyric tenor sounds and reliable musicianship have made him a singer to watch around Vancouver.  Eric can be heard as a member of Vancouver Chamber Choir and recently sang in the chorus of Vancouver Opera's Otello.  During his time at the University of British Columbia he sang in many of UBC's Opera productions including roles such as Basilio (La Nozze di Figaro), Remandado (Carmen), and Spalanzani (Les Contes D'Hoffmann), completing his Masters of Music in 2014.  Eric also sang in UBC's Early Music Ensemble where in the 2009/2010 season he gained a passion for music spanning the Medieval era to the Baroque.

We look forward to having Eric with us this Friday for our annual Family Christmas Carol Singalong Concert! It's been a Point Grey Tradition for more than 20 years now. You won't want to miss it!