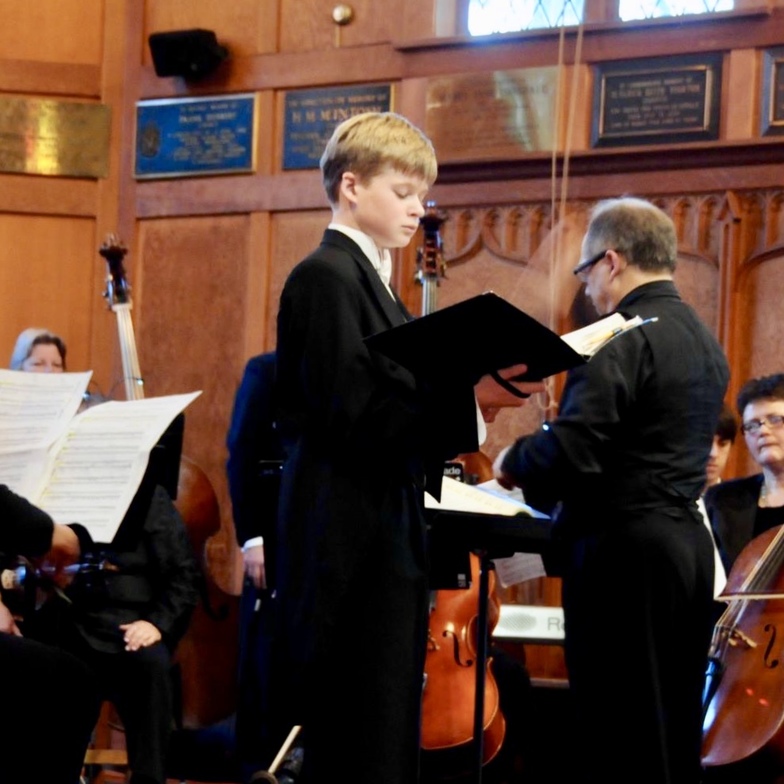 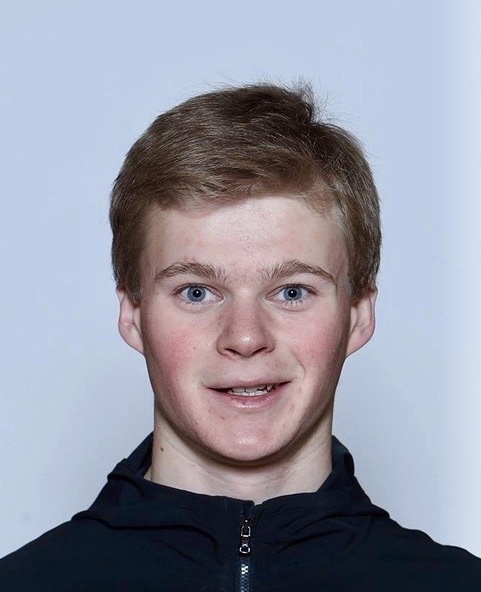 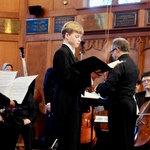 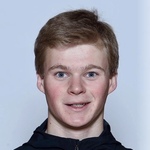 It's a delighted to have Matthew back from Halifax and joining us in our Family Christmas Singalong Concert this Friday Dec 21st at 7pm! He'll be joined by some other wonderful soloists, including Alison Powell and Eric Schwarzhoff, and The Vivaldi Chamber Choir.

Growing up in Vancouver, Matthew was fortunate to have the opportunity to learn from Peter Butterfield, former director of music at St Helens Anglican Church, who ignited his passion for choral singing from an early age.

As a child and teenager, he sang with a number of different choirs including Vancouver Voices, the Vancouver Bach Choir, and Pacifica Singers. He gained considerable experience as a soloist, including performances with the Vancouver Symphony Orchestra, the Vivaldi Chamber Choir and the Victoria Philharmonic Orchestra.
Matthew currently lives in Halifax where he is studying mathematics and physics at Dalhousie University. There he sings as a choral scholar with the University of King’s College Chapel Choir under the direction of well-known Canadian composer and organist Paul Halley.
Under the direction of renowned countertenor Andrew Pickett he recently helped found the Galileo Baroque Ensemble, a new musical venture in Halifax which debuted in November to critical acclaim with a performance of choral rarities from the extended Bach family.