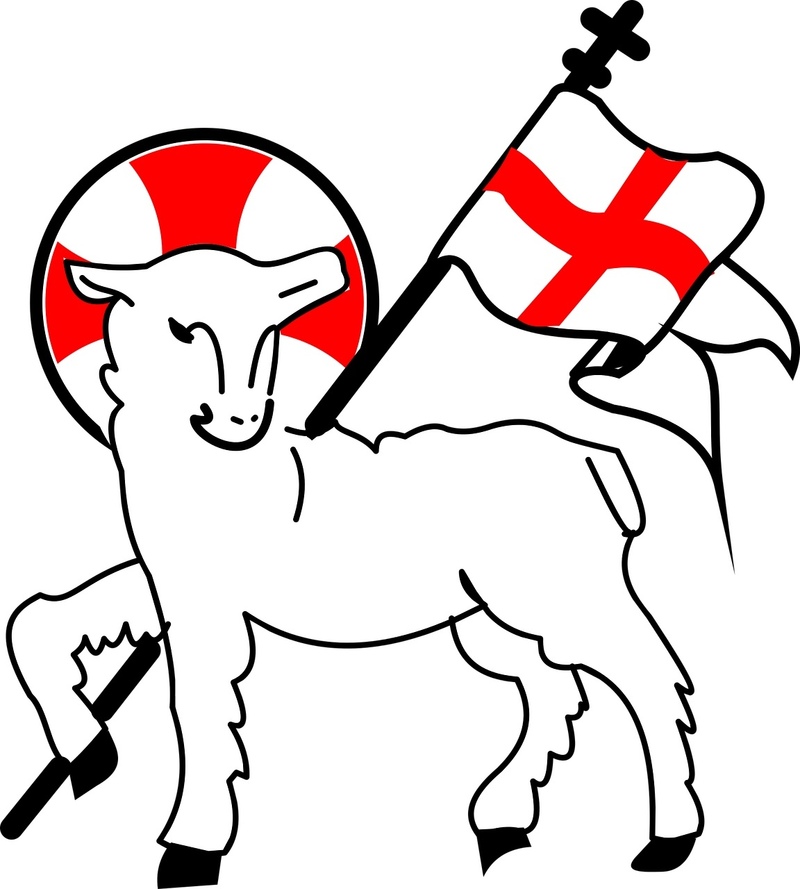 I guess we might think that if it had been only Roman violence that was defeated by it. But when we see that 20 centuries later for example the British Raj was driven out of India by the self same practice, learned from the very same [still] crucified teacher, perhaps we can see that a more universal power is at work here. It’s not just Roman violence that the dragon represents. Violence itself is thrown down, not just by Archangels in heaven, but here, on earth by a whole bunch of slain lambs, whose assiduously cultivated and deeply courageous non-violence is a mainstay of protest and revolution to this day – we saw a spectacular example of it on Friday in the climate strike – and whose time honoured symbol, as I’ve said, is on the cover of our leaflet today.

First Fruits of the Kingdom

Claiming the Cross over Crisis

To be a Light!

A Sermon on the Song of Simeon
Recent Sermons
LUKE 2:22-40
Guest Speaker
February 2, 2020
View all Sermons in Series