As a Sponsorship Agreement Holder with the Diocese of New Westminster, St. Helen’s Anglican Church has been proud to support the private sponsorship of several Syrian refugees who were residing in austere conditions in a suburb of Beirut, Lebanon, due to the war in Syria. In addition to ten Syrian refugees who were sponsored and arrived in Vancouver in 2016 and 2017 (three brothers and a sister, and their respective families), two more children were born in Canada in 2017 and 2018. All are doing very well, with gainful employment, great places to live in Vancouver and Richmond, and healthy, fast-growing children! We have been so honoured to support and get to know these awesome new Canadians! 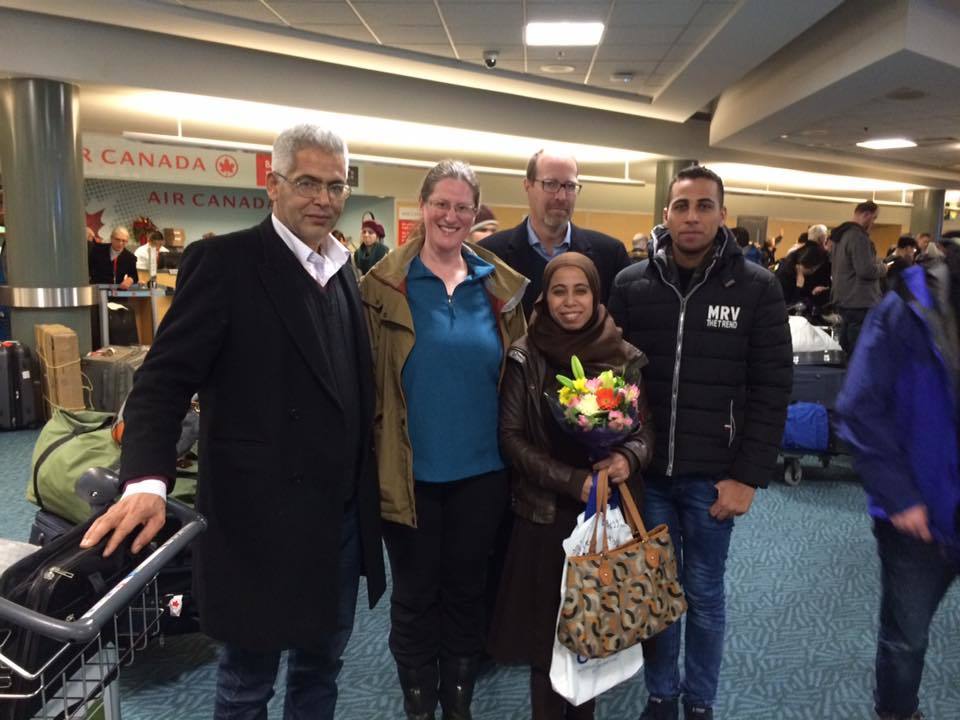 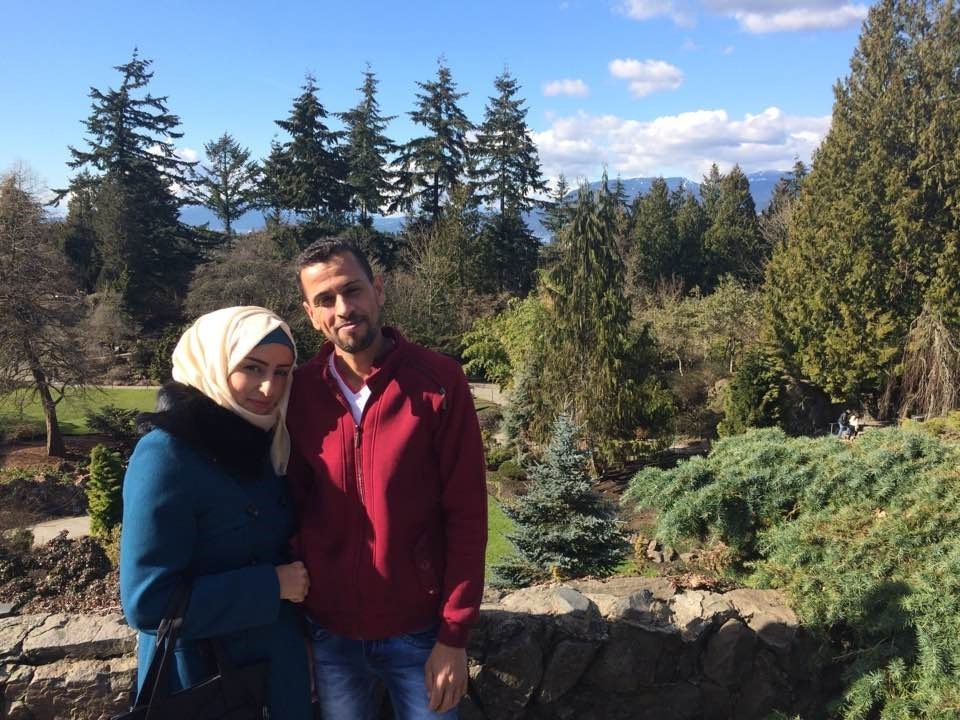 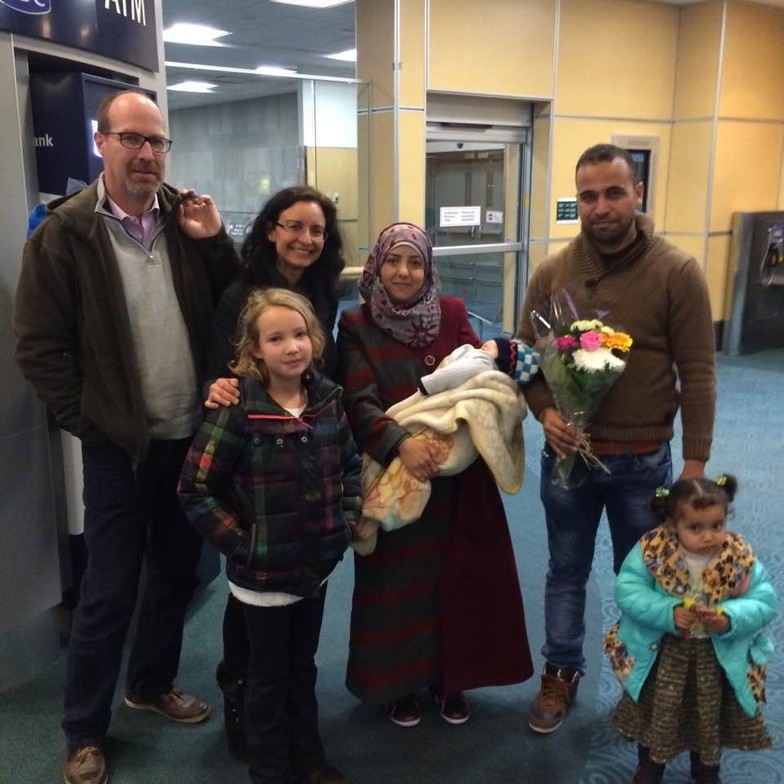 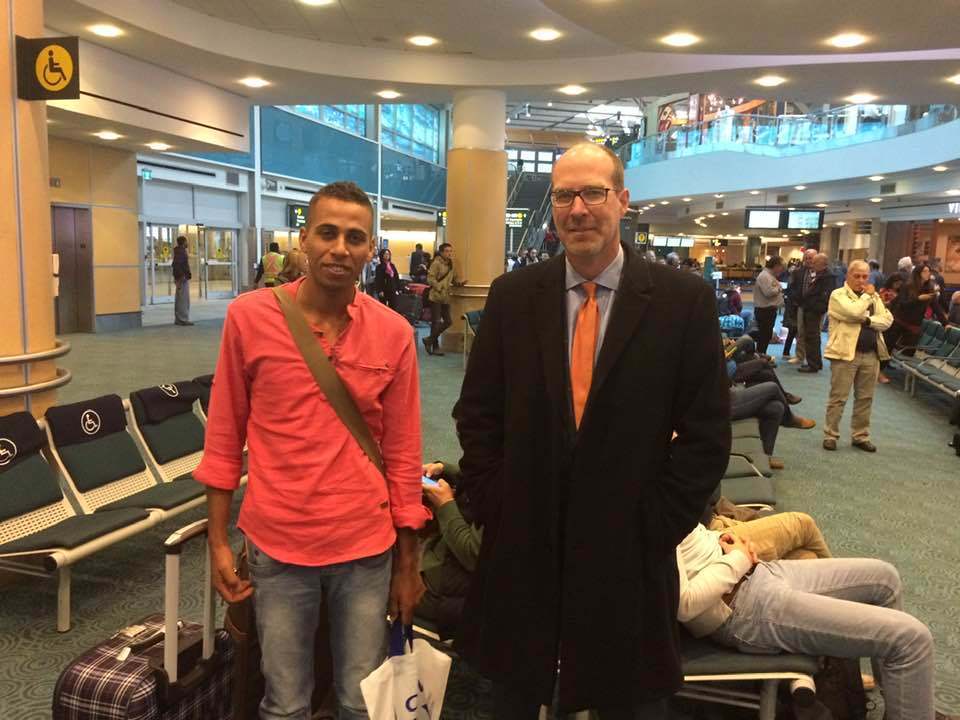 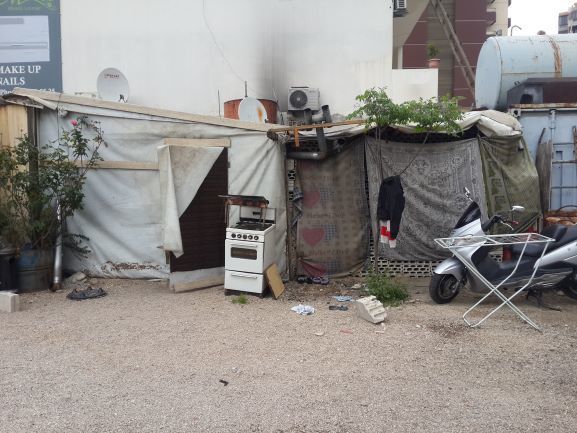 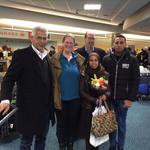 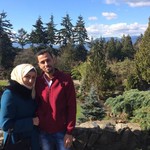 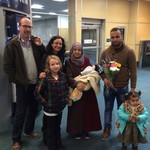 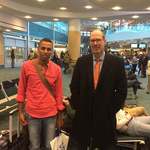 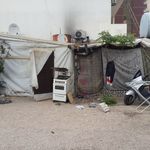